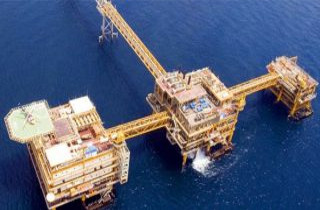 
Iranian news agency Mehr has cited the project manager Reza Forouzesh who said that gas leaks have been taken under control.

The wording does not make it clear if the gas is still leaking and what “under control” means.

Mehr further cited Forouzesh as saying that production has been temporarily shut to allow for the repairs of the damaged gas pipeline. The cause of the incident is under investigation.

South Pars, one of the largest offshore gas fields in the world, is being developed in 24 phases. It is located in the Persian Gulf between Iran and Qatar.

To remind, the South Pars phases 15 and 16 were inaugurated almost exactly a year ago, on January 11, 2016 by the Iranian president Rouhani.

It was then said these phases would have a daily production of 56.6 million cubic meters of natural gas, 75,000 barrels of gas condensate and 400 tons of sulphur.