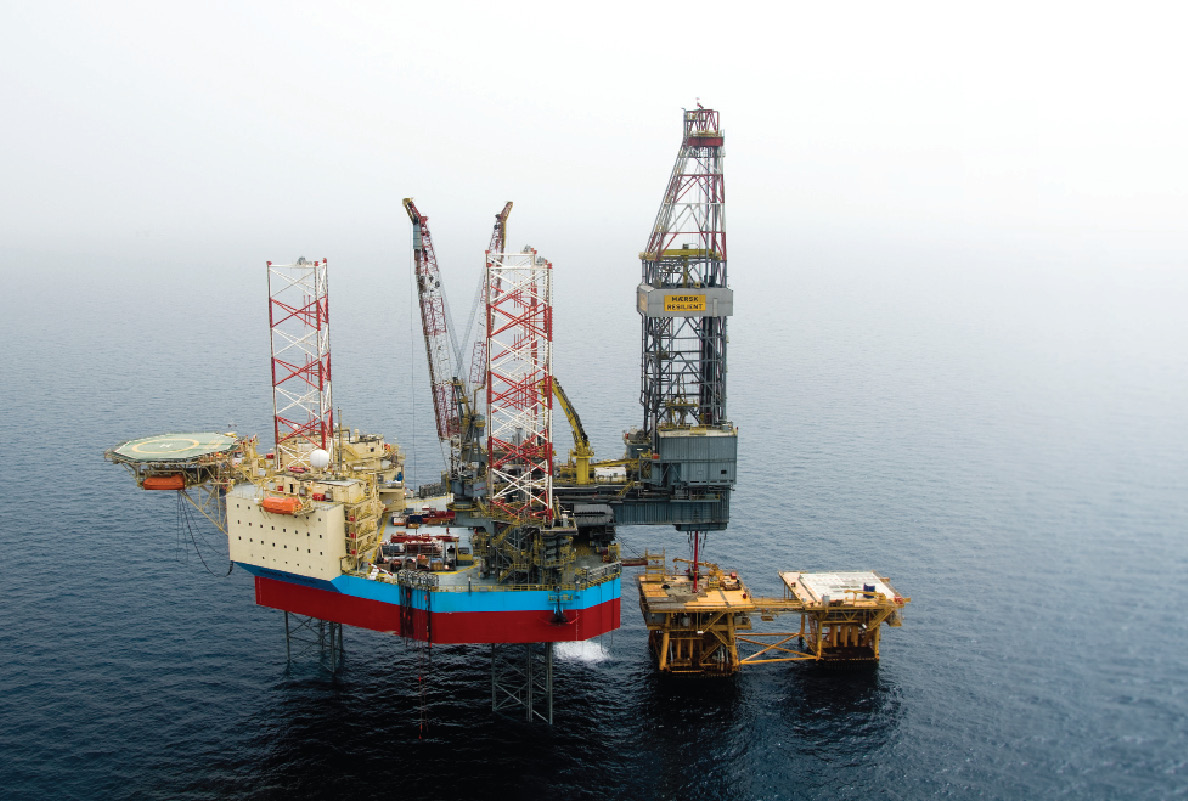 Iran has awarded a contract worth more than US$1 billion to a Russian shipbuilder for the construction of five offshore drilling rigs to be used in Iran’s section of the Persian Gulf shelf, a company official told Reuters. The company, Krasnye Barrikady, had been in discussions with the Iranian government regarding the project for almost two years. The terms of the contract dictate that the project will also make use of Russian funds.

Iran is set to make a 15 percent down payment on the US$200 million price of the first rig it has ordered. Russia and Iran have signed several memoranda of understanding regarding a broad range of energy issues, including power plant construction, oil exploration and production projects and trade agreements for petroleum products.