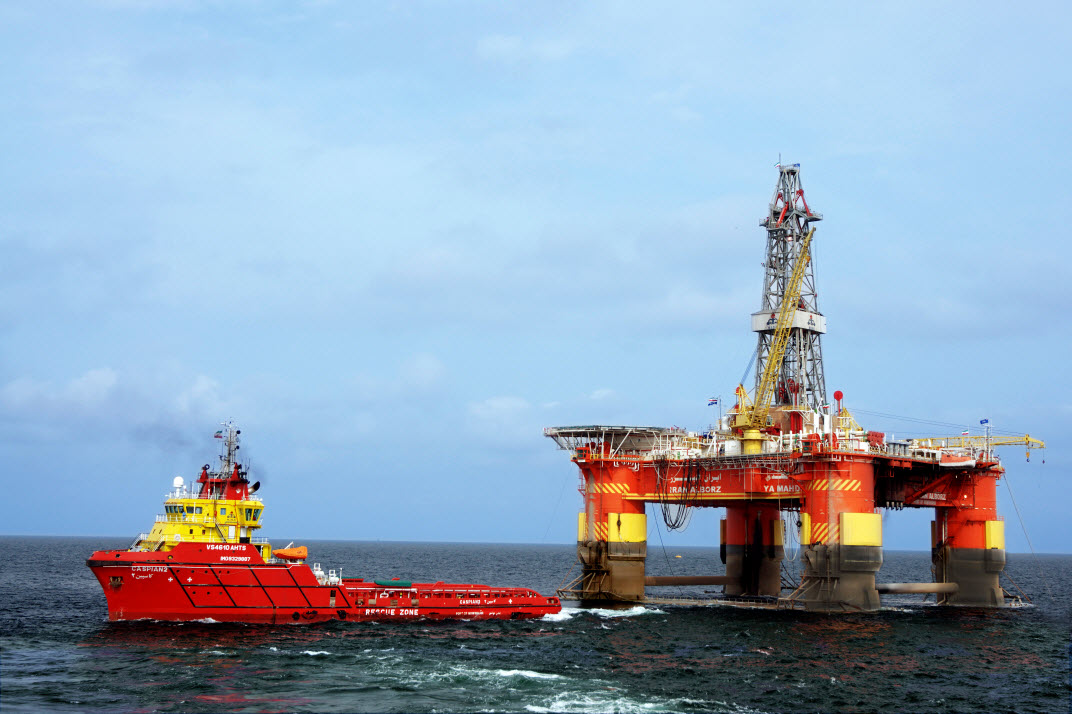 Oil from Caspian ‘not a priority’ for Iran at present

TEHRAN, Iran – Iran’s Minister of Petroleum Bijan Zangeneh has told the country’s parliament (Majlis) that oil production from the Caspian Sea is not currently a priority, according to a report by news service Shana. Oil recovery from the Caspian is on the agenda, Zangeneh added, but requires deployment of special technologies and experience because of the deepwaters in this region.

However, Iran has opened the offshore Sardar-e-Jangal gas field to investors within the framework of the new Iran Petroleum Contracts, he pointed out. Sardar-e-Jangal was discovered in 2012 in 700 m (2,296 ft) water depth. Total proven reserves, according to the operator, are around 5 tcf, with production potential at around 2.45 bcf/d. Zanganeh also said an Indian consortium led by ONGC would be given until August-September to finalize negotiations on development of the Farzad B oil field in the Persian Gulf.